All the Mackenzie tartans are variants on that worn by the regiment raised for the British army in 1778 by the clan chief Lord Seaforth (the 78th Foot). The variations are those of the shade or tone of the green and blue colours that make up the background upon which the red and white stripes are set. As with many tartans, the nature of the dyes used can cause considerable such variations - vegetable dyes producing lighter colours than modern chemical dyes. After the two regiments that had been recruited in the late 18th century by chiefs of Clan MacKenzie (the 72nd & 78th Foot) were merged in 1881 as the "Seaforth Highlanders", they wore the Modern MacKenzie Tartan which is sometimes therefore called the Seaforth Tartan. Though the four basic MacKenzie tartans (Ancient, Modern, Weathered, and Dress) are now standardised, they still vary in set sizes and tones from weaver to weaver, so look at the offers of a number of weavers online, then view samples of your choice in a shop or get a swatch sent to you before committing yourself to any particular one. 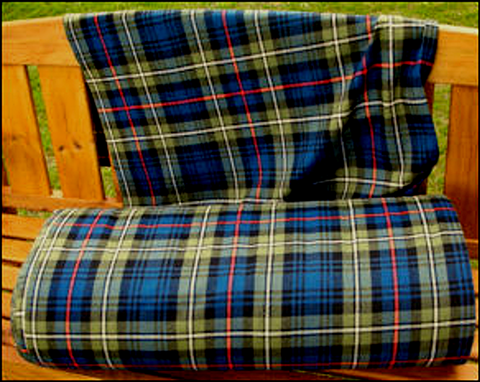 A reproduction of the 78th Highlanders Tartan.
Experts differ on exactly what the original tartan looked like, but this interpretation of it
was specially woven for the Clan MacKenzie Society of Scotland from whom it can be obtained. 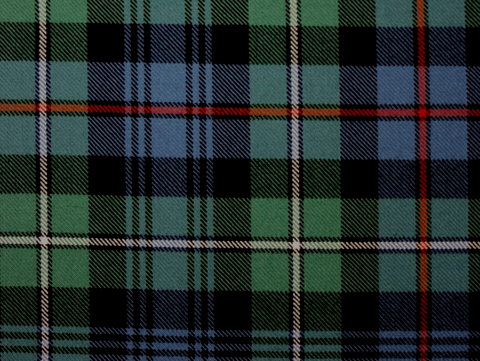 Ancient MacKenzie or MacKenzie in Old Colours.
"Old Colours" are those made using lighter vegetable dyes. 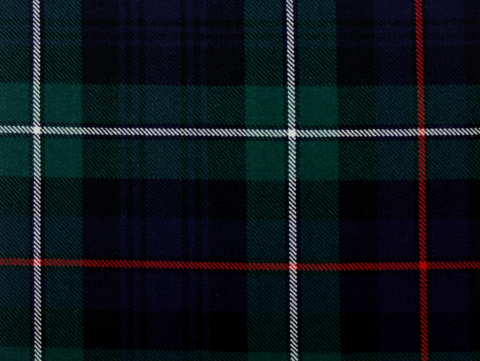 Modern MacKenzie or MacKenzie in New Colours.
"New Colours" are those made using darker chemical dyes. 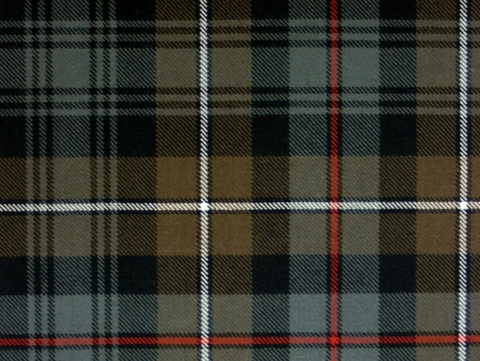 Weathered MacKenzie.
This is how the tartan is supposed to have looked after having been buried during the post-Culloden proscription of tartan. 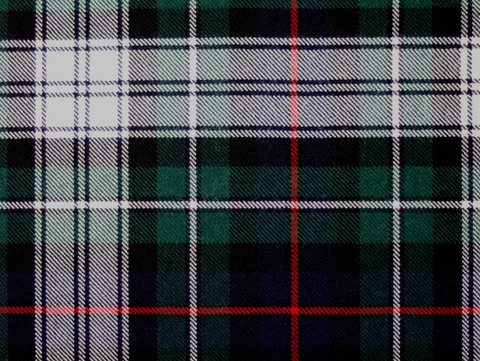 Dress MacKenzie in Modern Colours.
The white bands can also be added to the Ancient tartan to make another variant.